The city of Toronto has recently made changes to the use of animals in programmings such as school visits and birthday parties. The city prohibits a number of animals from visiting, being owned, or transported within the city. These animals are prohibited due to perceived threats to public safety, the threat of being an invasive species or being a nuisance. Although in the past, CAZA accredited facilities, which are held to high standards of animal care, were exempted, the city has made the decision to revoke that bylaw.

Although this has little impact on Reptilia’s operations, as the animals used in our programming are all species that are legal to be owned, we do hope that the city implements a fair permitting or accreditation system, as the value animal programs deliver to the community is highly beneficial for promoting scientific concepts, empathy and conservation topics. 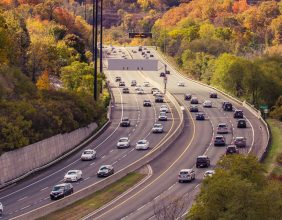 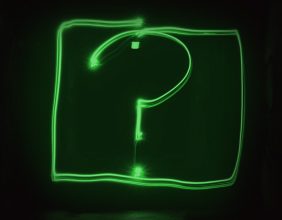